This 5 stringed, fiery red Instrument, more than just an Invention, stands as a symbol & torch bearer of hope, of exploring a path less travelled, following your passion and finding what you love to such an extent that it soon carves the essence of your journey.

“Indian Classical Music needs a boost. It is a science and it is important that this legacy of Music continues to have enough supporters today & in the future.”

Gaining firm, deep and sound knowledge on the Sitar, Niladri Kumar is his adolescence, observed that it was becoming a challenge to connect to a wider range of audience due to the various other genres that quickly started gaining popularity.

“I remember that moment. Armed with a Sitar, but placed for a performance, between an EDM and DJ set. How is our Sound to be heard in the midst of that? On that kind of a Global Platform what will make audiences turn their attention towards our Music, our Country? I realised, although I was speaking a language, it was not a language that the mass majority of people were conversing in.

Maybe by changing the form into something that is in one’s knowledge sphere, it might have a chance to retrace and develop curiosity about its original roots and journey? Many a times, things are lost in translation. Here, the form changed, a different kind of sound emerged, but the tradition, remained the same.”

Thus, the seed of exploring an unchartered territory and finding a way to meander around the emerging problem at hand, branched across and infiltrated the Musicians mind. 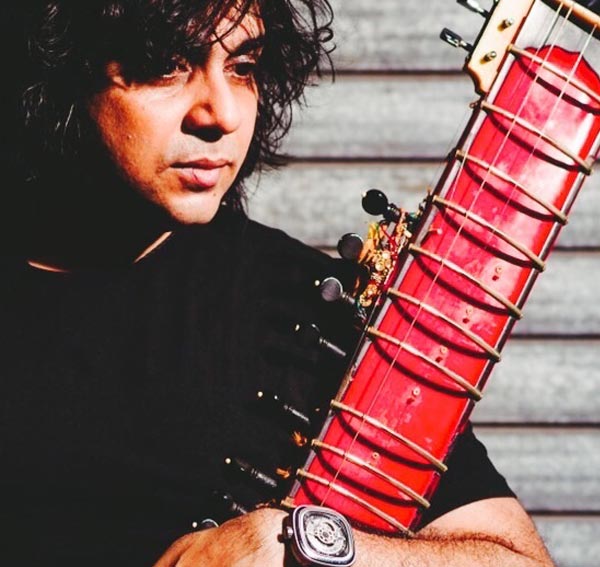 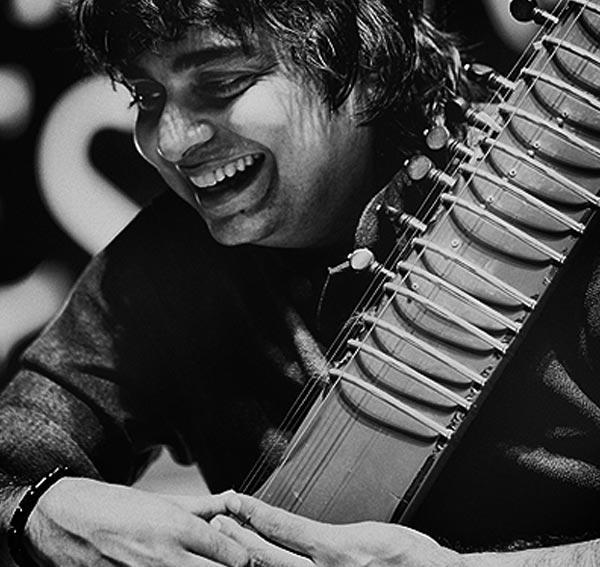 Giving the thought direction, the maverick decided to create his own Instrument - The Electric Sitar. After many trials & tribulations, experiments & prototypes, & numerous flack from the onlookers, the final form of the Electric Sitar was ready. The only thing missing somewhere was its identity. After much thought, Niladri decided to brand it RED. Thus, emerged an entire new wave of Music, through the ingenious creation. The newest entry in the vast field of Music was bestowed the title ‘Zitar.’

It’s NOT a cross between a Guitar and a Sitar. It’s not an Electronic Sitar. It’s JUST An Electric Sitar. Furthermore, I’m not selling Indian Clichés to the West, it’s not about just to be heard amongst the Guitars and so on. It’s about a small attempt to turn attention towards the Sitar, with the hope that that in turn will intrigue attention about Classical Music, which in turn will draw people towards India and feel the need to explore her proud and profound legacy, heritage and the never ending musical mystery that she has to offer.”

An Orthodox amongst the Traditional and optimistically fearless amongst the creative’s, Niladri Kumar’s contribution in the form of the Zitar successfully opened the doors to much wider avenues. He pioneered a sudden youth attraction and draw towards Indian music, both listeners and learners, and furthermore the Zitar allowed him to extend his boundaries of the musical realm and thus blend the best of both the worlds.